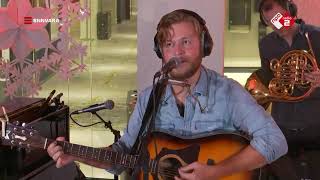 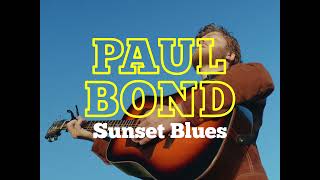 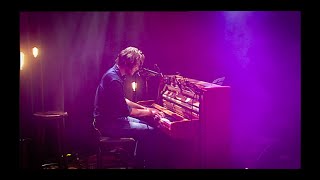 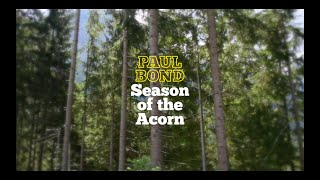 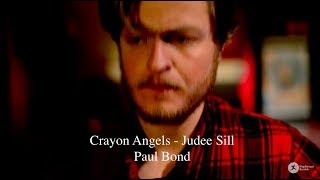 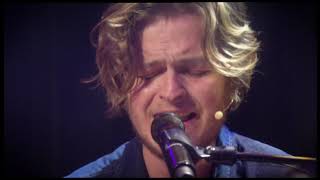 Paul Bond - "The Young and Cheap" [Live at PX Live] 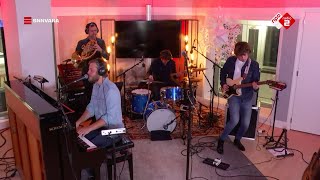 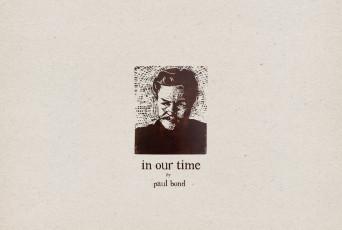 USA Trip and "In Our Time"

Best wishes for 2023! Let's hope for another wonderful year full of happiness and health. I am very excited to tell you about the new stuff I have been working on these last couple of months.
First of all, my debut album "In Our Time" is nearly finished! Based on Ernest Hemingway's debut short-story collection "In Our Time", I wrote a song for each of the short stories from this legendary collection published in 1925. There will be 17 songs total. I had the honour to work with the following amazing musicians: Danny van Tiggele on bass guitar, Jeroen Kleijn on percussion, Theo Sieben on acoustic guitar, electric guitar, lap steel and banjo, Saartje van Camp on singing saw and cello, and string arrangements by Reyer Zwart. The record was produced, recorded, engineered and mixed by Marcel Fakkers. As we speak, the songs are being mastered by Ed Brooks, in Seattle, WA. I am so excited to share this work with you. I feel it has become a unique endeavour, it sounds incredible, and I wrote some of my best lyrics for this record. Also, you are invited to find another work that merges literature and music in one album, I am nearly certain it does not exist yet... Stay tuned for the first single of the album, due in the spring of 2023!
It was quiet here, because my family and I were travelling through the United States, from coast to coast in an RV. We visited 20 states and saw so many incredible things: deserts and snow storms, countless gas stations and big cities, America's incredible National Parks and the beautiful Pacific and finally Hawaii. An unforgettable trip. What's more, you will soon find some of my merchandise in Hemingway's Birthplace House, in Oak Park, Illinois.
You can currently find me in theaters playing a show called Love Letter to ’83. Strange Brew is touring the theaters together with Leo Blokhuis and Blackbird to bring our hommage to the music of 1983. So expect Bob Dylan and Cyndi Lauper, but also Elvis Costello and Kenny Rogers. Fun stuff!
Finally, should you have an unrelenting desire to have me play some music in your living room one day, you can now book me on hkconcerten.nl. I won't wreck your living room, I promise.

“One true sentence”. That’s what Ernest Hemingway was aiming to write during his stay in Paris in the Roaring Twenties of the previous century. The music of singer/songwriter Paul Bond is greatly inspired by Hemingway’s philosophy and artistic vision: his music reminds listeners of white crests on the waves, the smell of burnt leather, and the crushing of shoes on a mountain path. Bond’s piano style transports you to a crowded bar in New Orleans, or a Parisian café after closing time, where a lonely pianist churns out a final tune for the night. As a session musician, Bond has played piano and organ for the Dutch bands VanWyck, AlascA, Yorick van Norden, Her Majesty, and Judy Blank.

In 2014, Bond started his band Dandelion, for which he wrote all the songs and lyrics. They went on to release the EP The All Year Round (2014), and an acclaimed debut album: Everest (2016). Their second album, titled Laika, Belka, Strelka (2019), received warm and confident reviews from the Netherlands and beyond. It was praised for its unique style — which Dandelion termed country funk — and its conceptual approach and theme: the Russian space dogs of the ‘50s and ‘60s. Bond's travels to America and Canada, and an English Literary MA degree resulted in an obsession with text and literature, but besides this, any listener will acknowledge Bond's preoccupation with writing solid pop songs, melodies that are compact and memorable. Musically, Bond has been compared to James Taylor, Randy Newman and Iron & Wine. Literary influences are, among others, Hemingway, F. Scott Fitzgerald, Ezra Pound, and William Carlos Williams.

The seven songs on Bond’s debut (mini-)album 'Sunset Blues' deal with the subject of becoming a father, or rather, the moment one finds out one is about to become a father. Happiness, confusion and existential despair are all thrown into the cocktail that is the human mind. The opening line sets the tone for the rest of the record: “It was near the snow-peaked mountains, only yesterday, when you told me that our lives would change”. For this album Bond collaborated with mastering engineer Ed Brooks, based in Seattle, WA, who is known for his previous work with Fleet Foxes (as well as Pearl Jam and Death Cab for Cutie). 'Sunset Blues’ is released on 18 November on the Concerto Records label, the legendary Amsterdam record store, on both 10” vinyl and CD.