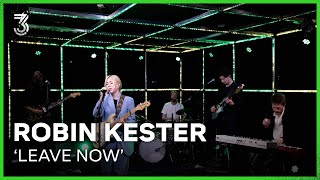 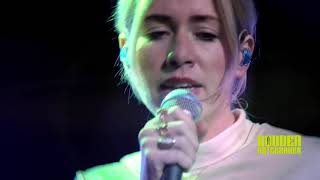 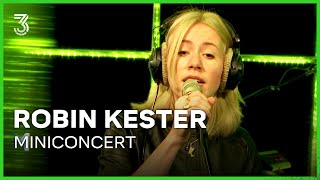 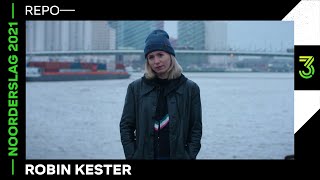 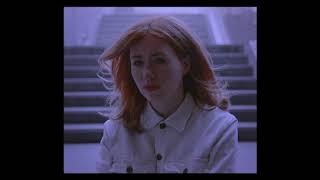 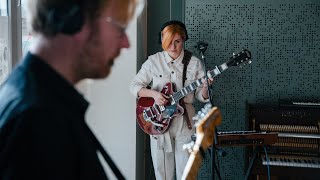 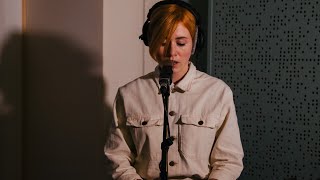 New single Leave Now is out now on AT EASE.

Robin Kester returns with a limber indie pop song Leave Now. The song is the first track since the release of her mini-album This Is Not A Democracy. Since the critically acclaimed release, Kester has drawn a wide range of comparisons, ranging from Portishead, Broadcast to Julia Holter. Though operating on a comparable sonic wavelength, Robin Kester is a distinct voice coming fully into her own with lots of new music to be released later this year.

Drifting between the outer realms of chamber pop, electronic music and psychedelic rock, Kester writes wholly adventurous music. Not adventurous per se in the naive sense, since there’s always some element of mystery on the prowl. Having moved around from town to town a lot as a child, many of her songs reframe past impressions into wandering reflections, often inspired by specific moments and sceneries.

Leave Now was produced by Robin Kester together with Marien Dorleijn, chief songwriter of acclaimed indie rockers Moss, with additional production and mix by Ali Chant (Aldous Harding, PJ Harvey), while Joe Lambert (Sharon Van Etten, The Antlers) was called in for the mastering.

Management, bookings, press and all other queries: Adriaan Pels adriaan@atease.ltd