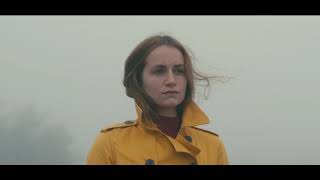 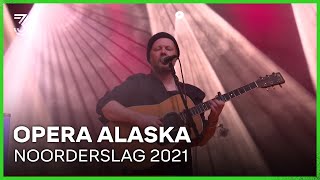 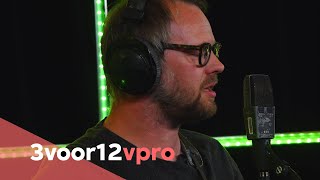 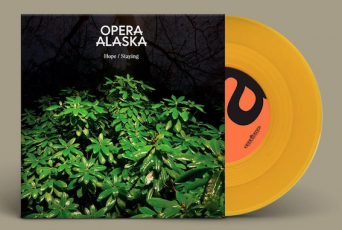 Our new single ‘Staying’ is out. Digitally available on your favorite streaming platforms. And with that, our double A-side ‘Hope/Staying’ is completed. On June 12th ‘Hope/Staying’ will be released on beautiful 7” as an exclusive Record Store Day release, in cooperation with Paradiso Vinyl Club and Excelsior Recordings. Listen to 'Staying' here.

Opera Alaska is a Dutch indie band founded by Marien Dorleijn and Marzio Scholten. Their debut album The Stream was released in 2020 on Excelsior Recordings.

In 2017 singer/songwriter Marien Dorleijn and guitarist Marzio Scholten ran into each other at one of the stores of the world famous Swedish furniture company. It was the spark that was needed to start working together.

Marien and Marzio both share a love for songwriting, gear and making music. Separately they have respectable careers in music and won their spurs in the Dutch music scene - Dorleijn as the songwriter and lead singer of the acclaimed Dutch indie band Moss and Scholten with his work as a guitarist and leader of several instrumental music projects.

In Opera Alaska they joined forces, resulting in playful indie, danceable grooves, dreamy melodies and, above all, killer songs.