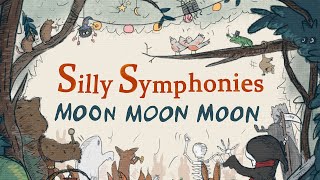 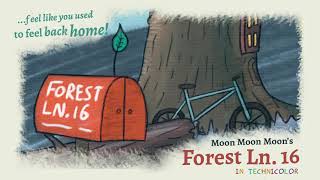 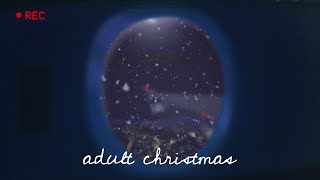 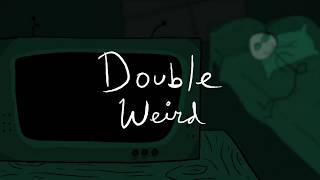 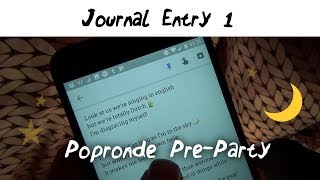 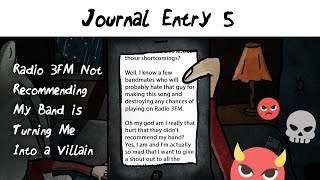 Journal Entry 5: Radio 3FM Not Recommending My Band is Turning Me Into a Villain 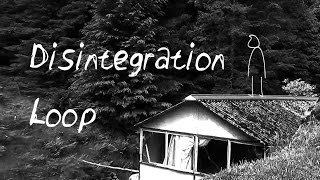 Moon Moon Moon’s upcoming fourth album Silly Symphonies isn’t merely a collection of songs. These are vivid scenes, with field recordings, recurring motifs and sounds acting out specific characters, each with their own little arc and within a bigger unfolding universe. Named after a series of Disney shorts from the 1930s – Silly Symphonies as disarmingly intimate and personal as anything the band has released