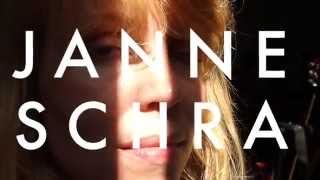 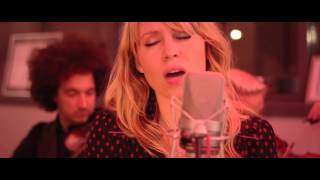 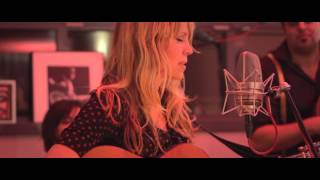 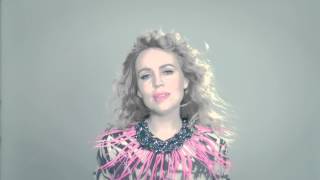 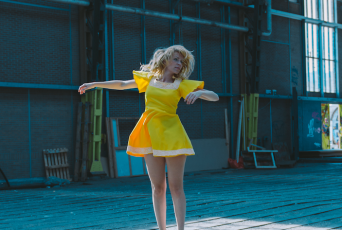 Janne Schra (1981) has four albums to date. In 2006, she released ‘Six White Russians and a Pink Pussycat’ with her first band Room Eleven, which went platinum. In 2008, the band released ‘Mmm…Gumbo’, which they recorded in New York and which went golden. Together with Room Eleven she toured Japan, Canada, Europe and South Africa, received a ‘Silver Harp’ (an award given to promising musical talent in the Netherlands) and closed this chapter with a sold-out show at the Royal Theatre Carré in Amsterdam, from which came the DVD ‘Room Eleven Live in Carré’ in 2009.

Averse to the beaten track, Schra continued under the name Schradinova (her painter’s pseudonym under which she still paints). In 2011, she recorded the free-spirited ‘India Lima Oscar Victor Echo You’ and digital EP ‘Schradinova Live at Kytopia’ in Stockholm. After much fruitful collaboration with, among others, M. Ward, Dayna Kurtz, Kyteman, De Staat, Kraak & Smaak and Benjamin Herman (EP ‘Made in China’ in Shanghai), in 2012, it was time to say ‘this is me’ and she continued under her own name and released her widely acclaimed album ‘Janne Schra’ in 2013.