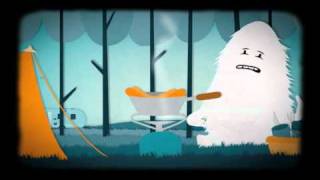 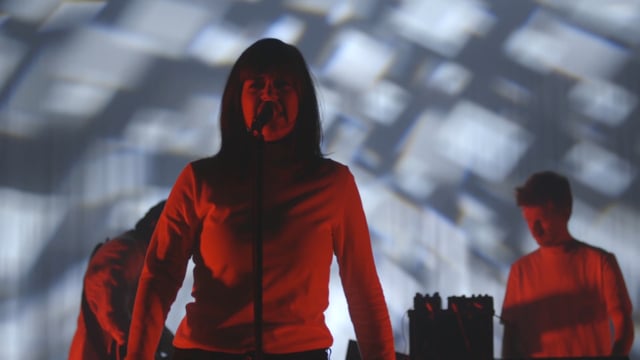 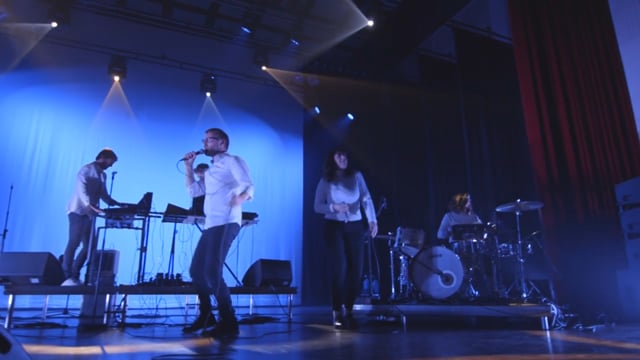 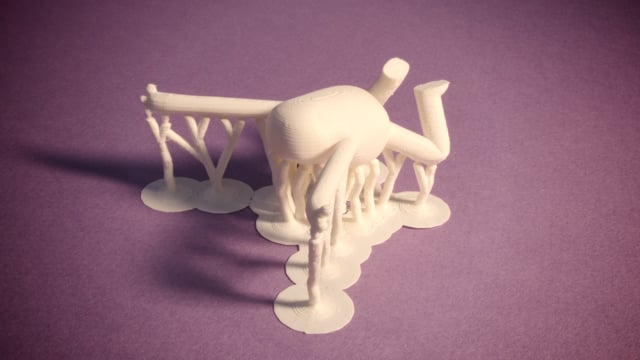 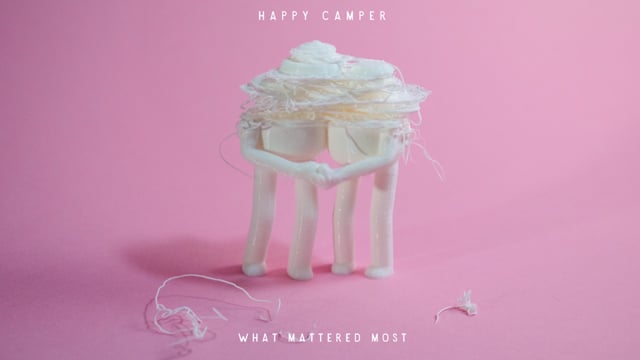 Happy Camper - What Mattered Most

Happy Camper - What Mattered Most 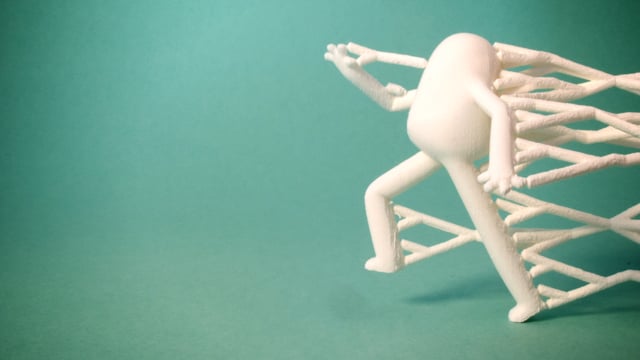 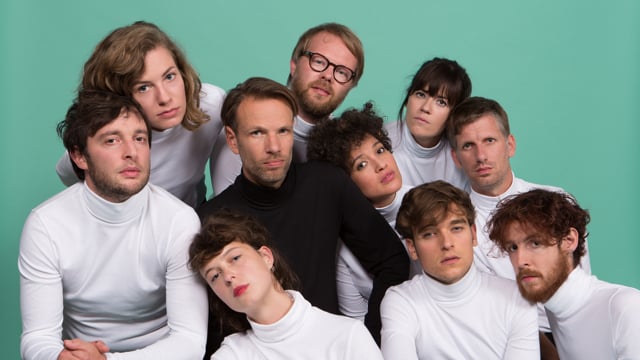 Happy Camper is an Edison winning, ever changing music project by dutch songwriter and producer Job Roggeveen. His songs can be desribed as folky, uplifting and melancholic at the same time. He invites different singers to sing his songs. Over the years they toured with a group up to 20 singers and musicians in The Netherlands and Indonesia. Job Roggeveen is also part of animation studio Job, Joris & Marieke, who's film A Single Life was nominated for an Oscar in 2015 and who's film Kop Op won an Emmy in 2019. Job, Joris & Marieke makes the animated videos for Happy Camper. And Happy Camper always makes the soundtracks for their films.