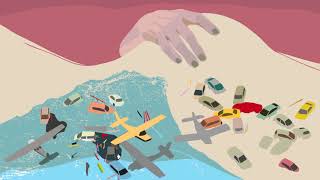 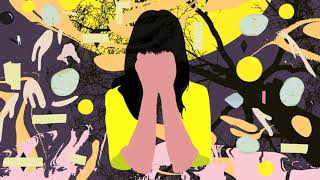 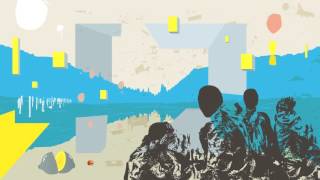 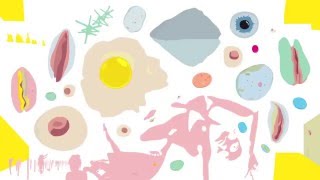 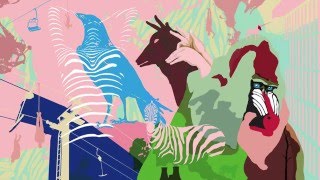 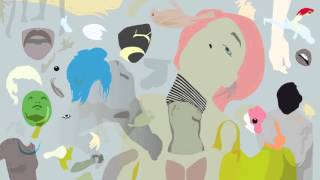 CHOP WOOD, The Garden Of Earth... 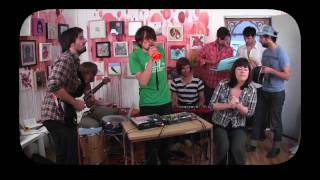 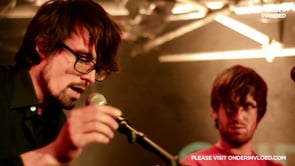 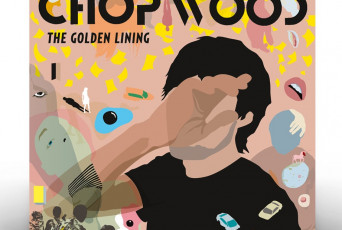 Not everything in life goes as planned as we have seen the past months, but finally. We are delighted to release the second Chop Wood album in june 2020. Let the summer begin

YESS. We are thrilled to release the second Chop Wood album in june 2020.

2nd Album
We've been working on a new album the past years. Things have been expanding and moving though. This second album is richer in sound and more musicians have joined in for the recordings. We hope you love it!
https://songwhip.com/chop-wood/the-golden-lining

We think everyone who loves Metronomy, Damon Albarn and The Flaming Lips should also listen to this record :)

Artwork was made for each of the 11 songs on the album, check: https://www.girod.nl/work/chop-wood.

Debut Album
Chop Wood started as a solo project by former Coparck frontman Odilo Girod. His guitarless debut album is a mix of electronic and acoustic songs written mostly at night due to his sleeplessnes and insomnia. A diverse batch of atmospheres sparked with sweet caustic electricity, multi layered vocals and insomniatic lyrics.

A debut album was recorded in Berlin as part of the in a cabin with project. You can download the whole album for free at this Dropbox link, support us by buying it via iTunes or buy the deluxe cd sleeve at live concerts.

In 2009 Chop Wood played 50 live shows at the travelling festival ‘DE PARADE’, did a gig in Moscow, supported Jamie Lidell and hit venues like the Paradiso and the Melkweg in Amsterdam.
2010 brought a Canadian Tour in May, playing for 10 days at the Dutch OEROL festival, performing in China, the recordings for a new album and some more special gigs in strange foreign countries.