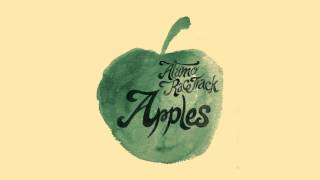 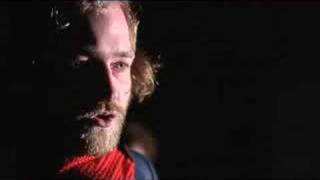 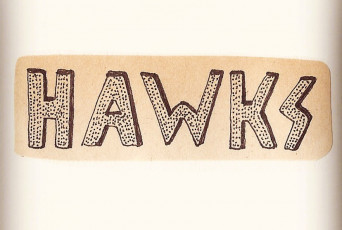 Alamo Race Track’s new long player, “Unicorn Loves Deer” is the culmination of a challenging and adventurous 2010- 11. As well as knocking out their third LP, the band have negotiated their way through personnel changes and the considerable challenge of writing and performing music for an avant garde theatre production; (Innenschau by Jakob Ahlbom to be precise). Not to mention trips to Austria and Finland along the way…

Being busy seems to suit them. The result of their labours, “Unicorn Loves Deer”, is a cocksure record; enjoyably eccentric in places even, though not quite the eccentricity that saw Syd rub Mandies in his hair. Still, it must be said, there is a fair dollop of faerie pop that does get slightly Barrett-esque: as “Unicorn Loves Deer” feels very English in places. The quirky pastoral elements in tracks like “Apples” recall Traffic stuck in their cottage in Berkshire, the Small Faces messing about in their punt on the Thames, or the Pretty Things at their most floral. The title track comes on like some psychotically twee Morris dance with a restless fluffy beat. It’s certainly something you need a few plays to get your head round.

ART do have their own peculiar vibe though, one that gets the thumbs up from outlets as diverse as Le Monde (FR) and Filter magazine (USA). They are masters of affirmative song writing and the deal on this claim is sealed, so to speak, by their magisterial use of vocals, whether employed in ridiculously gymnastic harmonies or counter melodic punches. Listen to the way the vocals inform the mood of a song;
comforting as on “Shake Off the Leaves”, or slightly daft as in “Motorman and Owls”. “Lindyshop” has a wide-eyed lunacy that is all of its own making, all the time reined in and yet, (somehow, quite inexplicably for this correspondent), reinforced by some splendid harmonies. The music has a skip in its step, too: “The Moon Rides High” is a classic track, utilizing that clever knack of returning triumphantly to a catchy chorus. And I wonder what drives their lyrics?

This is a record very much of its times and of another time; but unlike lots of releases around today, you don’t need – or feel the need – to have a degree in pop history to appreciate it.