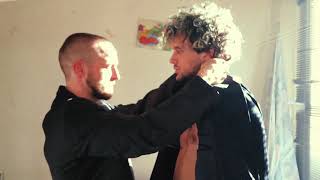 Canshaker Pi - If Kelly Doesn't, Then Who Will? 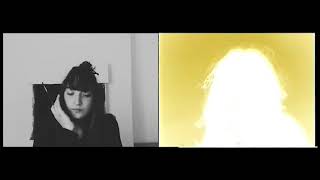 Canshaker Pi - No Sack, No Way

Canshaker Pi - No Sack, No Way 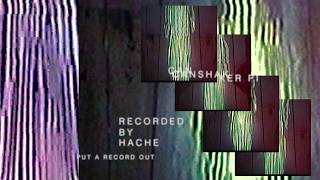 Canshaker Pi - Put A Record Out

Canshaker Pi - Put A Record Out 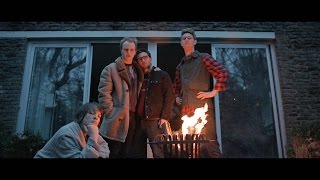 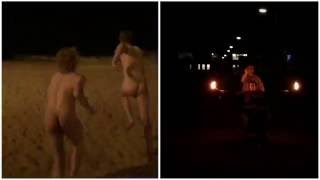 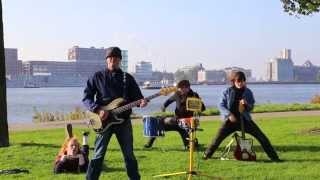 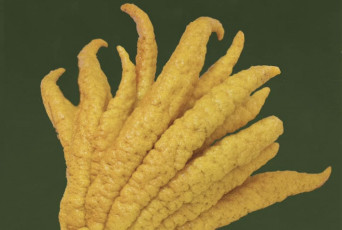 Canshaker Pi will blow the world away with their sound. They are loud, young and not too snotty. They play guitar rock. They don't sound like anything in the Portland Oregon high school system I can tell u that -- confident, frustrated tunes beyond their years. Get in the way of these lads and sparks will fly for sure.” – Stephen Malkmus

Indeed a Canshaker Pi show can be described as one big kamikaze run. The Amsterdam-based quartet's inflammable brand of indie rock is a gleeful but high-stakes affair. The first thing you notice about Canshaker Pi is how they relish in puerile dicking about, albeit never for the sake of just 'dicking about'.

Beneath their fidgety, high-strung stage antics simmers a piercing intensity, one that perhaps comes with a creeping awareness that the days of being young, wild and free will eventually pass. Canshaker Pi frantically capitalize on their youthful zest with a relentless now-or-never stride.

After releasing their untitled debut album in 2016, Canshaker Pi quickly claimed the throne to Holland’s most acclaimed live-band. Making their mark with their debut, the band played every major festival in The Netherlands (Le Guess Who, Eurosonic, Best Kept Secret and Lowlands) and has been touring Europe since then. Before releasing their second album ‘Naughty Naughty Violence’ this spring, the band played this years editions of SXSW and The Great Escape to much critical acclaim.

On January 1st BBC Radio1-host Huw Stephens tipped Canshaker Pi as one of the best new bands to look out for in 2018.